Photo of my garden on a grey day 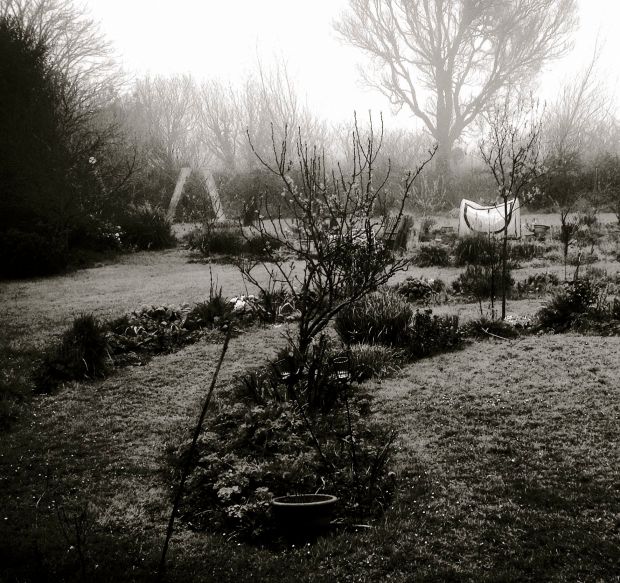 Busy here at the studio but thought I’d upload this one now I’m done for the night! 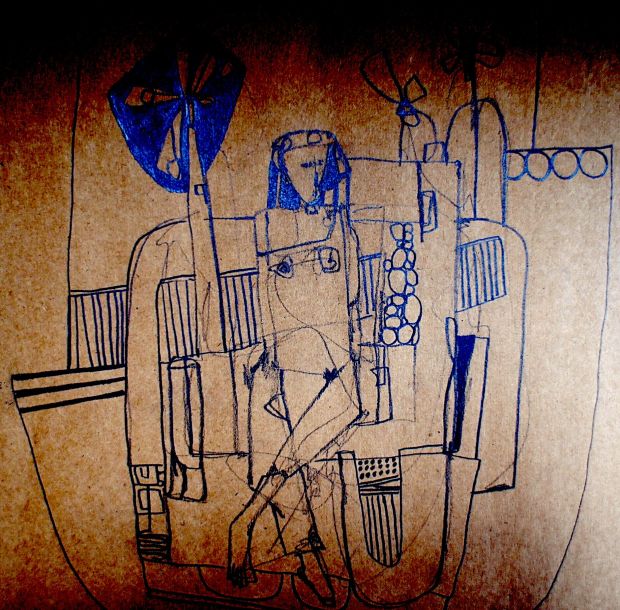 Painting night and day throughout the summer but will be upload a few preview images of some more figurative work tomorrow so keep your eyes peeled, in the meantime, give this a look, an old classic with a lovely attic window!

Been listening to this one for quite a while, beautiful sunset here in Devon and a very exciting new painting to be posted soon, 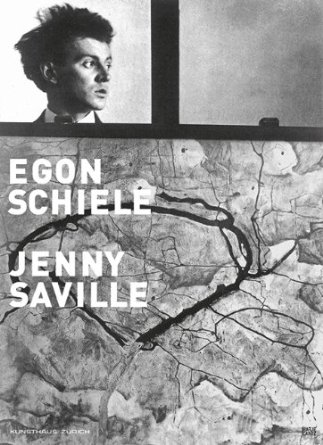 “The main body of work by painter Egon Schiele (1890 1918), who died at an early age, was produced within barely a decade. His famous nudes unwaver­ingly probed the existential core of human experi­ence. The paintings of Jenny Saville (* 1970 in Cam­bridge) are no less intense in terms of their physicality and confrontational stance. This catalogue brings to­gether the works of these two artists for the first time. Revealed is the stylistic and thematic proximity of the body-landscapes and portraits by the two young stars despite the decades separating their work and their varying use of the brush. The paint­ings and drawings of both artists lend the human body an insistent corporeality, which is rendered in every detail. In Schiele’s self-portraits, usually small-format works, the pose, the accentuated view from below, and gestural style give the images a visual impact equal to the forceful punch of Saville’s giant formats.” 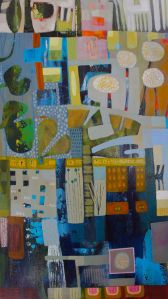 Detail of a new work!

Working away on my development of style, colour and abstrarrative (abstract-narrative). here’s a small detail of a work in progress

Make sure you also take a look at the inspirations tab where I’ll be uploading a song I’ve been dancing to a lot recently, and a new book!